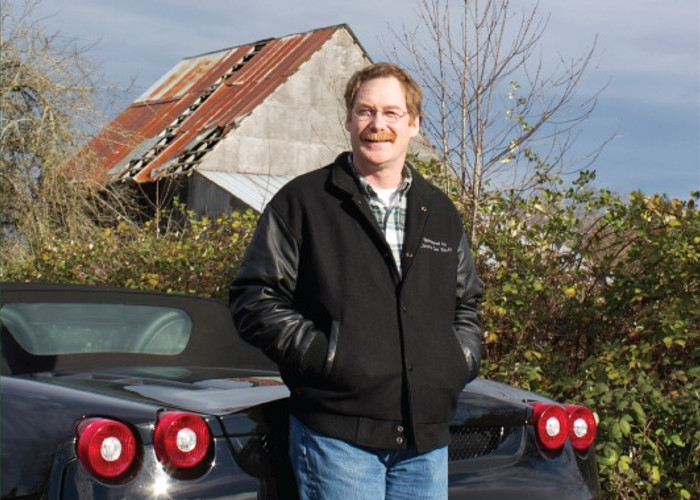 Craig Nelson grew up immersed in Southern California’s car culture. He graduated from Universal Technical Institute with a degree in Automotive Service Technology. From 1982 to 1985, he was a factory trained technician for the Jaguar dealership in Santa Barbara. He continued on as a factory trained Jaguar technician for the dealership in Monterey from ’85 to ’91, gaining Master Technician Certification. There he also expanded his expertise to include Rolls Royce, Ferrari, and the rare vintage exotics that would frequently come out of their storage spaces in and around Pebble Beach.

In 1991, he moved north and was hired on as a Ferrari, Alfa Romeo, and Lotus technician at Ron Tonkin Gran Turismo. The repair and maintenance of Ron Tonkin’s personal collection of exotic vehicles expanded his repertoire even further.

Deciding to go into business for himself, Craig started The Jag Shop of E Burnside in 1996, renting just two stalls of the current facility that has had a long history as an automotive repair facility. In just four short years, he expanded The Jag Shop to the entirety of the property.

Craig has an eclectic collection of vintage memorabilia on display at the shop including vintage gas pumps, signs, and other curiosities. His pristine 1936 Ford Club Cabriolet hotrod is right at home here. Naturally, he's an enthusiast of all types of cars, having owned several Ferraris to a track-tuned MINI Cooper S, and now counts an Aston Martin DBS in his garage. 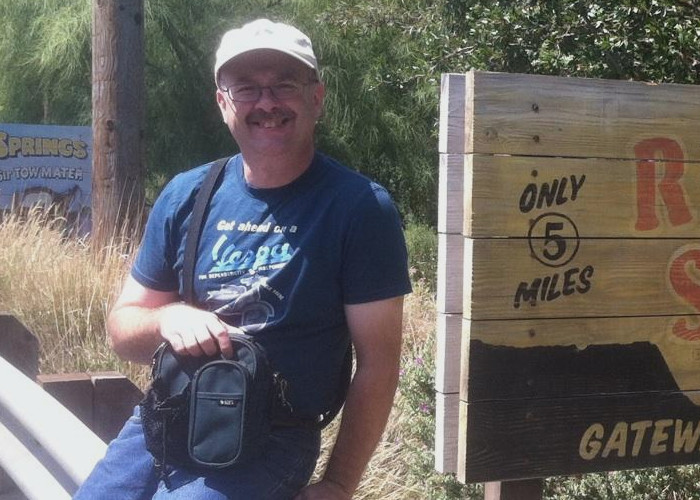 It began with a class in small engine repair in high school. Chris Cook attended and graduated from Mt. Hood Community College from their Automotive Technology program. Finding work as a delivery driver for Ron Tonkin Gran Turismo in 1985, he later transitioned to a factory trained Alfa Romeo technician. As a technician there, he frequently worked on both customers' and Ron Tonkin's personal collection that included Ferrari, Maserati, Lotus, and many other exotic vehicles.

After more than 15 years as an accomplished technician, he sold his tools to be a stay at home dad. However, two short years later he was tempted back into the trade by his brother who was a technician at The Jag Shop at that time. He's the resident electrical and computer specialist and has a strong affinity for working on Jaguar and MINI. 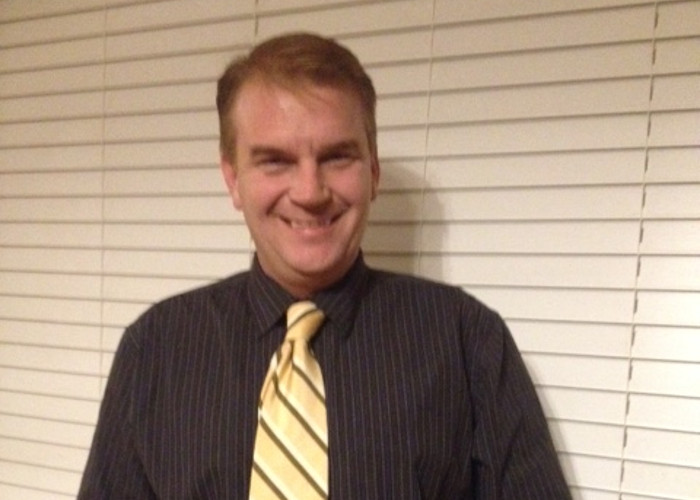 Growing up in Alaska, Don Lindsey honed his driving ability both on the traction-limited roadways and tinkering with his vehicles throughout high school. Later he enjoying a more tropical climate as a graduate of the University of Hawaii in Automotive Technology. Throughout the early to mid 90s, he campaigned both cars and motorcycles in SCCA-sanctioned racing series.

In 1996, Don began working at Ron Tonkin Gran Turismo as a service technician for Ferraris, Alfa Romeos, and other exotics including preparation and repair of the a Formula 3 car campaigned by the dealership.

An opportunity presented itself for him to pursue his passion for travel and live music when he began touring with several bands as their sound technician. It wasn’t until 2012, when his 6 year old stopped recognizing him after he came home from a tour, that he decided it was time to go back to his first career which afforded him to be home regularly.

He contacted Chris Cook, whom he knew from his time at Gran Turismo, for his help in finding a new shop. Fortunately, Chris knew of a place that could use his extensive exotic vehicle expertise and was offered a position here at The Jag Shop shortly after.